Ghost Train Haze is one of the most intense strains that has ever been introduced to the marijuana universe. This strain is not for the novice Toker; after all, Ghost Train Haze was named the “Most Potent Strain on earth” by High Times magazine in 2012. This strain derives from Ghost OG & Neville’s wreck, creating an insane 27 THC level. GTH is mainly sativa (80:20 sativa/indica ratio), so if you are a novice smoker or suffer from anxiety, it is best that you steer clear of this wicked strain. Heavy smoking of GTH can lead to an almost psychedelic feel that may induce paranoia. The patients who tend to opt for Ghost Train Haze are those who suffer from depression or those who are looking for an overall great time. If taken in small doses, GTH can easily send you into laughing fits and stimulate your creative mind. The aroma of this strain is a sweet blend of sour, citrus & pine that is very pungent. With an abundance of trichomes and hairs, GTH basically looks as dank as it claims to be.

Ghost Train Haze Strain which was first bred by Rare Dankness, Ghost Train Haze Strain is a sativa cross of Ghost OG and Neville’s Wreck. Ghost Train Haze Strain grows dense buds blanketed in white, crystal-capped trichomes. It has a sour citrus and floral aroma. Ghost Train Haze Strain delivers a potent dose of THC to knock out pain, depression but patients prone to anxiety should steer clear of this heavy-hitter. Low doses are conducive to concentration and creativity, but you may notice some cerebral haziness as you smoke more.
Ghost Train Haze is best for warm climates and has a 65 to 80 day flowering time indoors. It is a useful strain for those suffering from the symptoms of cancer, both alleviating pain and increasing the appetite. Victims of both depression and Post Traumatic Stress Disorder will also find relief in this strain.

A masterpiece genetic crossing of both Ghost OG (hybrid) and Nevil’s Wreck (sativa). Ghost Train Haze is an intensely potent marijuana miracle, notorious for being one of the world’s strongest smokes and ranking with an average THC content of 28%.
It is classified mostly as a sativa-dominant hybrid (but other times purely as a sativa), Ghost Train Haze has about an 80:20 sativa-to-indica ratio, but surprisingly majority of people will probably agree that it acts more as an indica-dominant hybrid.
Consumers are warned that GTH should be reserved mostly for experienced smokers, primarily when ingested in higher.

As soon as you step into the room that has a bag of Ghost Train Haze in it, you’ll know it’s there. This cannabis type is potent,  stinking up whatever space it’s in. This might be cumbersome for some people, but we all know that strong weed will always come along with an absurdly dank aroma. 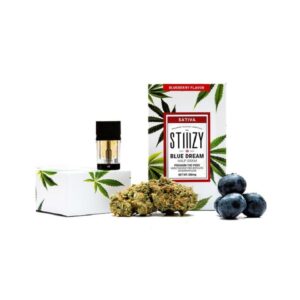 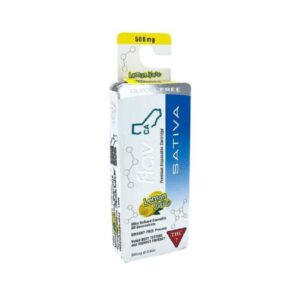 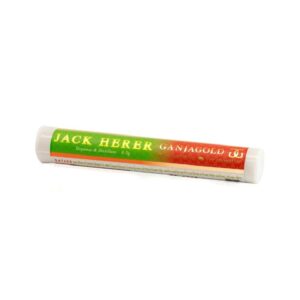 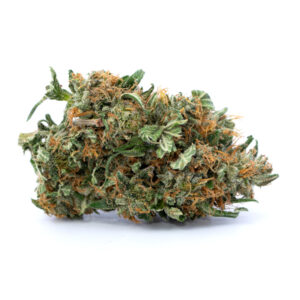 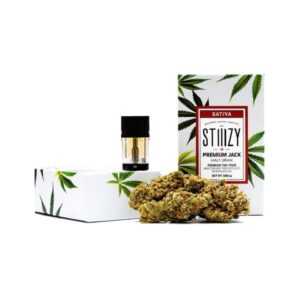 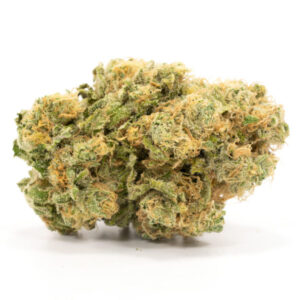 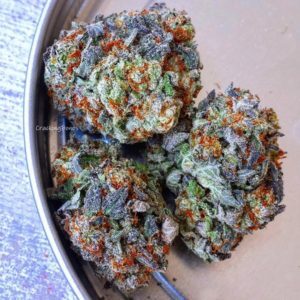 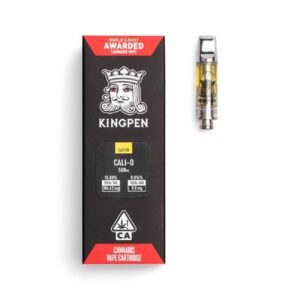