Ghost Train Haze is truly an impeccable strain – this sativa was once dubbed “Most Potent Strain on Earth” by High Times Magazine in 2012. Although it won’t incapacitate you or glue you to your couch, GTR will be sure to take you on the trip of a life time. Its genetics are derived from Ghost OG and Neville’s Wreck, two strains known for their higher than average THC concentration. The cross of these two strains resulted in a sativa flower with recorded THC concentrations as high as 27%! Ghost Train Haze is known for its highly psychedelic and heady high that may cause hallucinations and an overall good time. The aroma of this lovely sativa is characterized by its extremely citrus tones with notes of lemons and a sharp zest.

Once upon a time, cannabis consumption was considered a  taboo act, and unacceptable in society. These days, the appeal of marijuana is stronger than ever, and the act of smoking marijuana itself is a very common occurrence – even Bill Clinton once admitted to trying the ganja saying “I didn’t inhale it, and never tried it again.” Studies done on cannabis usage in America have shown that 64% of Americans are in support of the legalization of marijuana nationwide. Lucky for us Canadians, the Cannabis culture is widely accepted and even openly celebrated. Our relaxed attitude and values towards weed has embedded cannabis as a norm in Canadian society.

With thousands of years of history and such a wide abundance of strains available, it is important to know the differences between indica, sativa and even hybrid strains to find out what is most suitable for your own personal needs. Simply put, indica strains and sativa strains differ in their physiological effects and their appearance. Hybrid strains are the result of cross-breeding both an indica strain and a sativa strain together to create a new strain in itself. Because each cannabis strain is so complex and different from one another, it is hard to classify the three phenotypes or variants by their effects alone.

In such a growing and experimental industry, science has made it possible for the creation of new strains to meet the unique demand of consumers. Hybrid strains are created when geneticists or growers cross-breed pure indica strains, sativa strains or other hybrid strains together to create a new plant, and they can lean towards either being indica dominant, sativa dominant or an equal 50/50 balance of its parentage. What is different about hybrid plants compared to indicas or sativas is that the range of effects are endless. Hybrid strains are very complex and can be bred to contain both sativa and indica characteristics, making them great for those looking for the best of both worlds, in a sense.

Be the first to review “Ghost Train Haze” Cancel reply 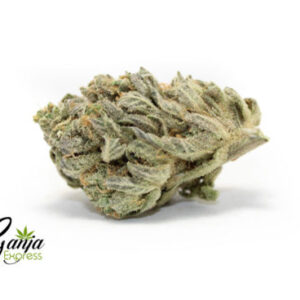 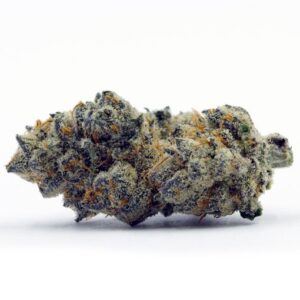 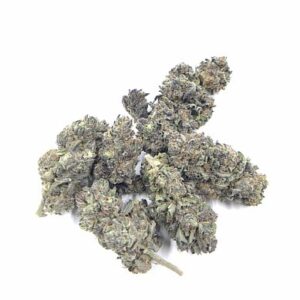 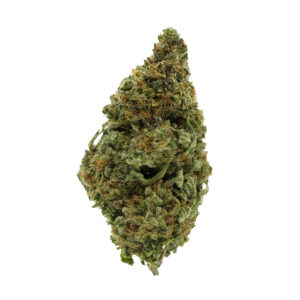 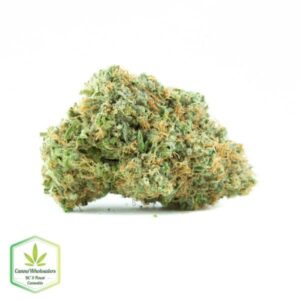 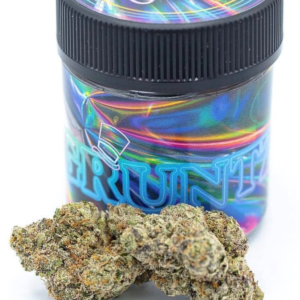 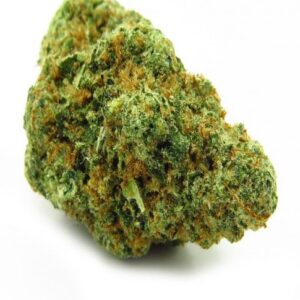 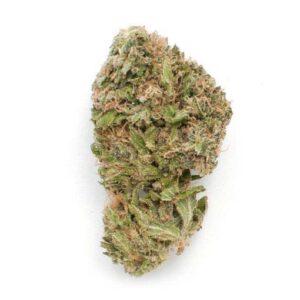